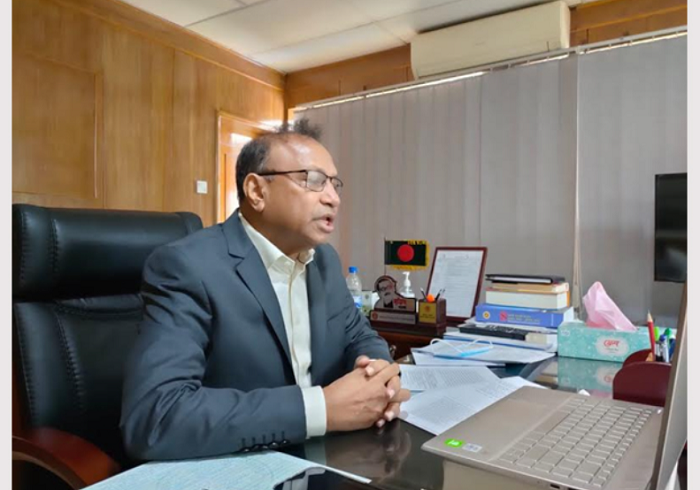 “The areas where Aedes mosquitoes can spread or breed have been identified and everybody knows how to destroy Aedes, Anopheles and Culex mosquitoes. There is no alternative other than creating more awareness to prevent dengue outbreak,” he said.

The minister was speaking at a virtual inter-ministerial meeting on action to prevent the mosquito-borne diseases across the country.

He said dengue must not be allowed to spread as the country is now struggling to rein the surging Covid infections.

“Mosquitoes know no border and the people of entire country can’t be allowed to be harmed due to the irresponsibility of one or two men. Everyone should work in a coordinated way and perform their duties with responsibility,” he said.

Responding to allegations of Aedes larvae being found in different establishments, Tajul said “It’s a major crime to be negligent in destroying the breeding centres of mosquitoes those found responsible for it will be penalised.”

Besides, the two city corporations are conducting drives in this regard through mobile courts, he said.

Tajul also urged the authorities concerned of under-construction buildings to use larvicide or kerosene on stagnant water over the basement or building roof.

Committees will be formed after dividing each ward into ten sub zones and a councillor will lead the committee comprising members from the public, he said.

The committee can be engaged in dealing with relief distribution, mosquito killing, waterlogging problem and natural disaster.