SC upholds death of one for murdering doctor, domestic help 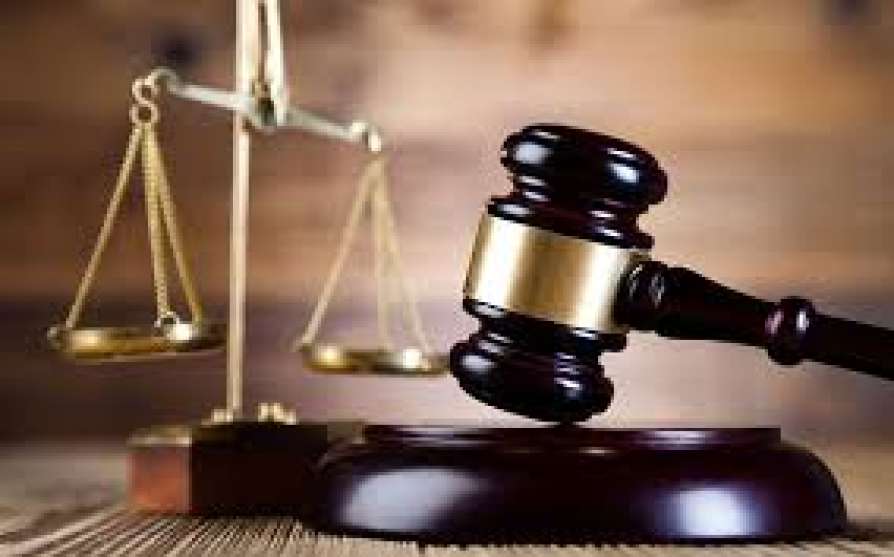 The Appellate Division of the Supreme Court (SC) on Monday upheld death sentence of one Md Aminul Islam, a convict and sentenced to maximum punishment in a case filed for killing Labaid Hospital's doctor Nazneen Aktar and her domestic help in 2005.

The Appellate Division full bench headed by Chief Justice Syed Mahmud Hossain passed the judgment after hearing on the jail plea filed by the convict.

A speedy trial tribunal in Dhaka sentenced Aminul to death in 2008 for killing the duo.

Later in 2013, HC uphold his death sentence in the case.

In 2014, Aminul filed the appeal with the SC challenging the HC verdict.

According to the case statement, Dr Nazneen's husband Asaruzzaman brought his nephew (sister's son) Aminul to Dhaka. He enrolled in Mohammadpur Central College and used to live with them.

On March 7, 2005, Aminul stabbed Dr Nazneen to death. He also killed the domestic help Parul as she witnessed the incident.

Later on, police arrested him in connection with the case filed with Dhanmondi Police Station.