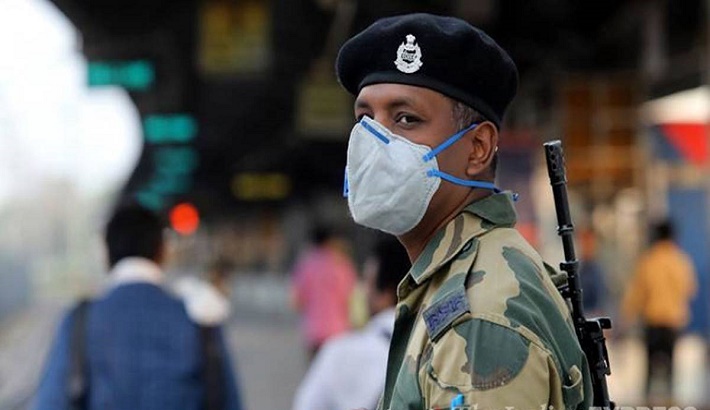 More than 84,000 Central Armed Police Forces (CAPF) personnel have tested positive for Covid-19 so far, and 331 have succumbed to the virus, data from the Union Home Ministry show.

More than 35 per cent of infections and almost 40 per cent of deaths occurred in the period beginning from the third week of March, when the second wave of the pandemic started to pick up, The Indian Express reported.

The largest numbers of infections and deaths have been seen in the Central Reserve Police Force (CRPF), the largest of the CAPFs.