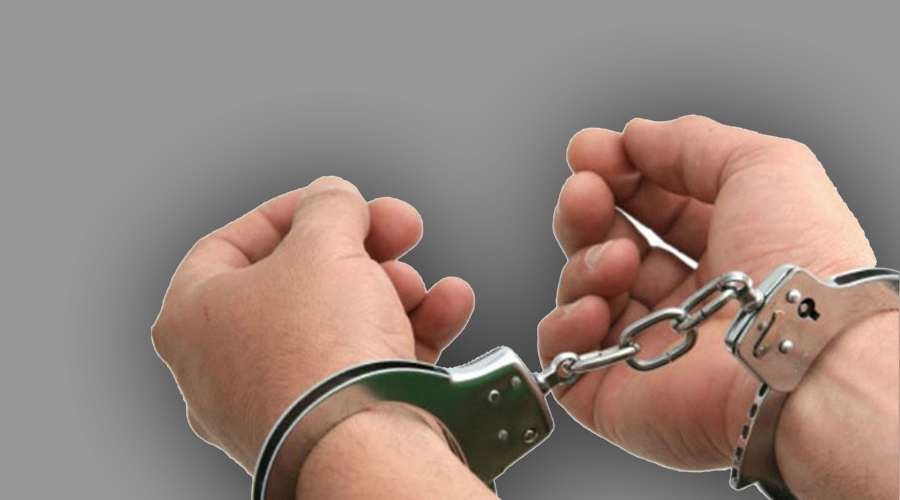 The three men have been identified as Naziur Rahman Pavel,30, Mekail Khan,30, and Rabiul Islam,22, police said in a press conference.

The police are trying to find out if the three men had plans to carry out a terror attack in Kolkata, Hindustan Times reports.

The suspects were living in a rented apartment at Haridevpur in the outskirts of Kolkata, said V Solomon Nesakumar, joint commissioner of police, STF.

The arrested men posed as traders and used to sell fruits and mosquito nets, police said.

“Militant literature and documents seized from the suspects prove their links with JMB. Fake identity cards were also seized. There is a diary that contains the names of Islamic State (IS) leaders,” Nesakumar added.

“We have scrutinised their social media profiles. There is proof of their links with JMB terrorists,” said Aparajita Rai, deputy commissioner of police, STF.