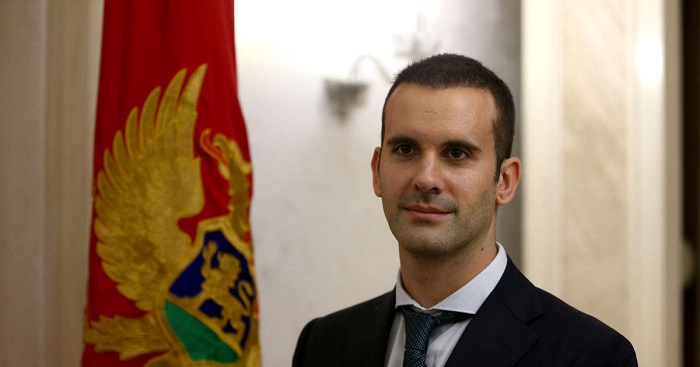 Montenegro has secured a deal to hedge nearly $1 billion in debt owed to China with two U.S. banks and a French bank, the Pobjeda daily reported on Friday, citing the finance minister.

The small Adriatic republic of 620,000 people borrowed $944 million from China in 2014 to fund a 41-km (25-mile) stretch of a highway which, once completed, should link its main port of Bar with neighbouring, landlocked Serbia.

"We have reduced the interest rate on debt to China's Exim Bank from 2% in dollars to 0.88% in euros," the newspaper quoted Finance Minister Milojko Spajic as saying.

"The creditor is still the Chinese Exim Bank ... two American banks and one French bank participated in the deal," Spajic said. He did not identify the banks involved.

The Chinese loan was taken out in 2014 from the state-owned Export Import Bank of China with a six-year grace period and a 14-year additional maturity. The principal is already starting to be paid off.

The new hedging deal would help Montenegro, a NATO member and candidate to join the European Union, reduce its total government debt which equals 103% of economic output. It would also help it save about 8 million euros annually, the report said.

Montenegro's economy shrank 15% in 2020, one of the biggest drops in Europe, as the COVID-19 pandemic cut off tourism, its main source of revenue.