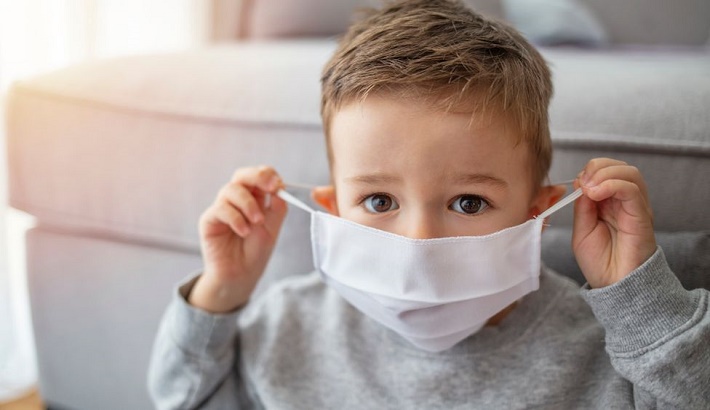 The overall risk of children becoming severely ill or dying from Covid is extremely low, a new analysis of Covid infection data confirms.

Data from the first 12 months of the pandemic in England shows 25 under-18s died from Covid.

Those living with multiple chronic illnesses and neuro-disabilities were most at risk, though the overall risk remained low.

The conclusions are being considered by the UK's vaccine advisory group.

Scientists from University College London, and the Universities of York, Bristol and Liverpool say their studies of children are the most comprehensive yet anywhere in the world, BBC reported.

They checked England's public health data and found most of the young people who had died of Covid-19 had underlying health conditions:

Around 15 had life-limiting or underlying conditions, including 13 living with complex neuro-disabilities

A further 36 children had a positive Covid test at the time of their death but died from other causes, the analysis suggests

Though the overall risks were still low, children and young people who died were more likely to be over the age of 10 and of Black and Asian ethnicity.

Researchers estimate that 25 deaths in a population of some 12 million children in England gives a broad, overall mortality rate of 2 per million chi