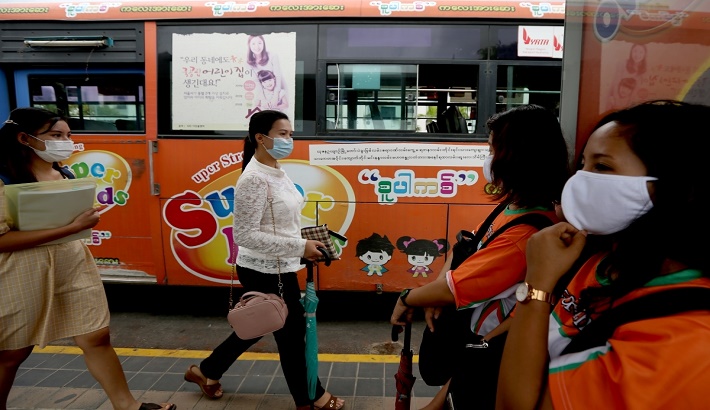 Numerous people were seen waiting outside oxygen plants for cylinders failing to find a bed at hospitals in Myanmar which are deplorable following bitter and violent political struggle.

The Myanmar junta had deposed the civilian government of Aung San Suu Kyi in February by a coup which came less than a week after the first jabs for health workers.

Under Suu Kyi, there were exigency measures beginning in last August like severe travel restrictions, sealing off Yangon and curbing election campaigns where lockdowns were reimposed.

Vaccine supplies were secured from India and China.

Military hospitals continued operating but were shunned by many, while doctors and nurses who boycotted the state system ran makeshift clinics, for which they faced arrest.

The pace of vaccinations slowed to a crawl, threatening an explosion in infections.