3 journos sued under DSA in Thakurgaon, one held 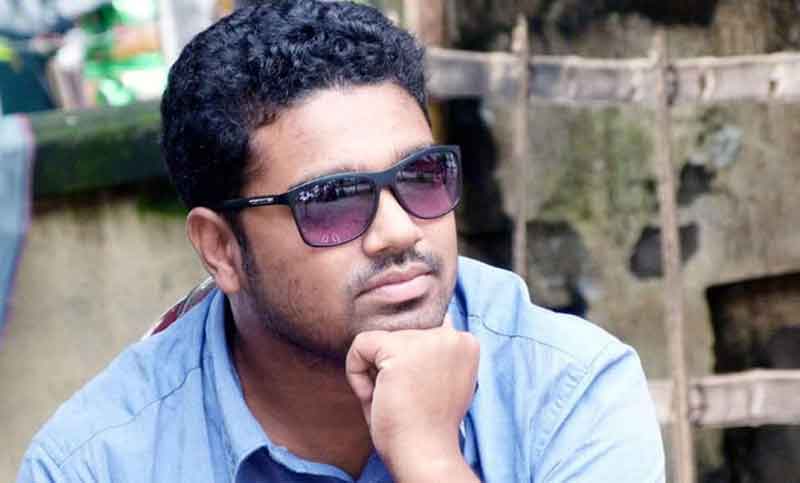 A case has been filed against three journalists under the Digital Security Act for publishing reports in the online versions of their media organisations over alleged irregularities in Thakugaon Modern Sadar Hospital.

Dr Nadirul Aziz, supervisor of Thakurgaon Modern Sadar Hospital, filed the case against the trio with Sadar Police Station on July 9 for publishing the reports, said its officer-in-charge Tanvirul Islam.

Police arrested Tanvir Hasan Tanu, 29, also the office secretary of Thakurgaon Press Club, on Saturday night when he went to the police station to enquire about the case.

According to the case statement, the accused visited the Thakurgaon Modern Sadar Hospital on July 5 and 6 and published a baseless report on irregularities in food management at the hospital.

As Tanvir Hasan was tested positive for Covid-19, he was taken to Sadar Hospital under police custody.

They demanded immediate release of the journalists and withdrawal of the case.

The journalists threatened to go for a tough movement if their demand goes unheeded.