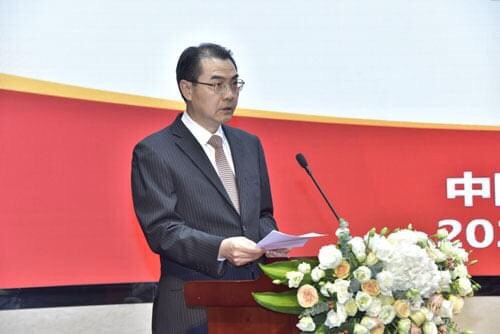 Wu Jianghao said in his remarks, General Secretary Xi Jinping solemnly declared at a Ceremony Marking the Centenary of the Communist Party of China (CPC) that China has brought about a historic resolution to the problem of absolute poverty in China.

This is not only a great achievement scored by the CPC and the Chinese people, but also an important part for humanity to get rid of poverty.

The establishment of China-South Asian Countries Poverty Alleviation and Cooperative Development Center is an important initiative proposed by State Councilor and Foreign Minister Wang Yi on behalf of the Chinese government at the Conference of Foreign Ministers of China, Afghanistan, Bangladesh, Nepal, Pakistan and Sri Lanka on COVID-19 this April, which was well received by the South Asian countries. 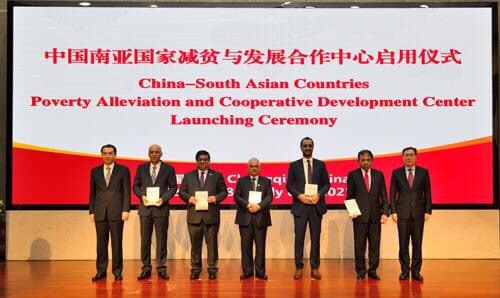 The Center aims to pool strength, integrate resources, and exchange wisdom to support and help the South Asian countries' economic development and livelihood improvement, jointly promoting the cause of poverty reduction.

Bangladesh Ambassador to China Mahbub Uz Zaman along with ambassadors from Afghanistan, Nepal, Pakistan and Sri Lanka attended this ceremony.