The look test of the actors has already been done and the film will go on the floors from July 12. It will be shot in and around Kolkata and its suburbs.
Director Raajhorshee said, “When I wrote the script, I had Mithila in my mind to play Maya, the alter ego of Lady Macbeth (played by Tanusree). I have seen Mithila’s previous work and while penning the script, I called Srijit (Mukherji) to ask whether I could approach Mithila for a pivotal character in my film. Srijit asked me to go ahead and she really loved the script. We’ll see her in three age groups in Maya and it’s a tough character. But one thing is baffling me. Mithila hasn’t replaced Arpita, who was part of the cast earlier. I have no idea why people are saying that.”

On the other work front, Mithila recently completed shooting for 12 telefilms, one feature film and three shorts in Bangladesh.

“I was shooting continuously in Dhaka in the past three months. For the first time, I did a commercial film, ‘Amanush’, directed by Anonno Mamun,” she said earlier in an interview. 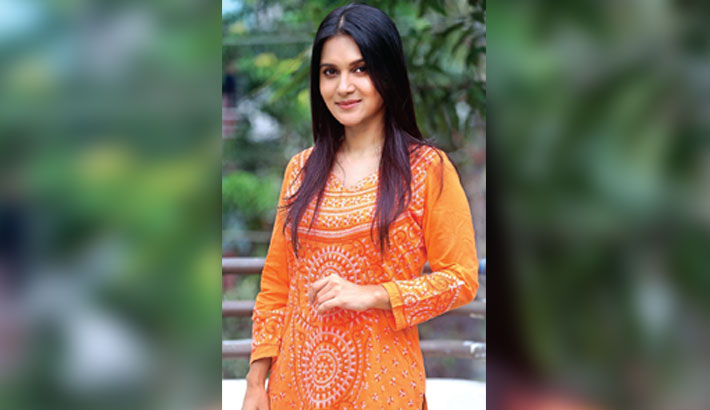 Mithila stars in Tollywood film ‘A River in Heaven’ 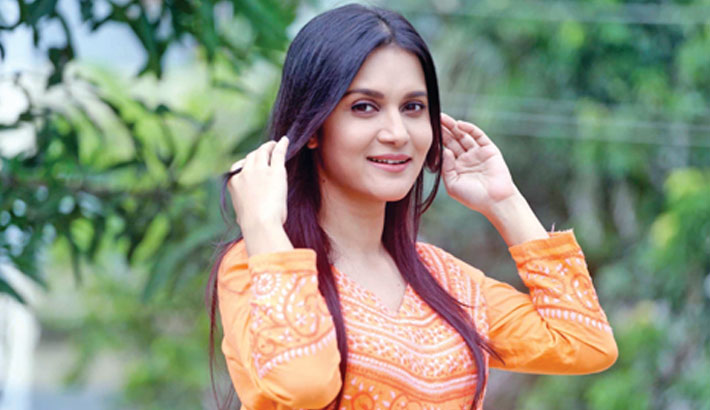 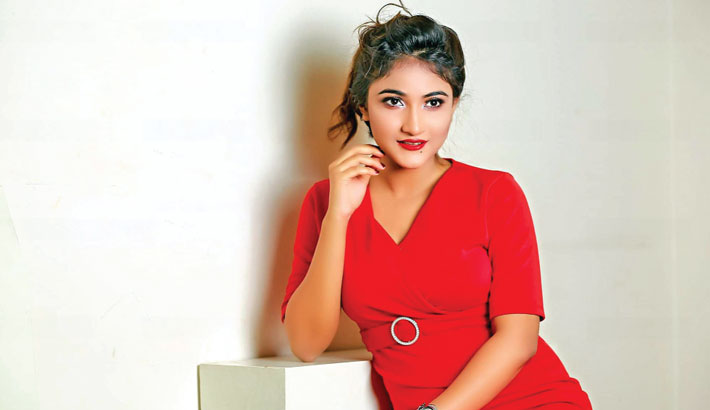 Nipa all set to make her big screen debut 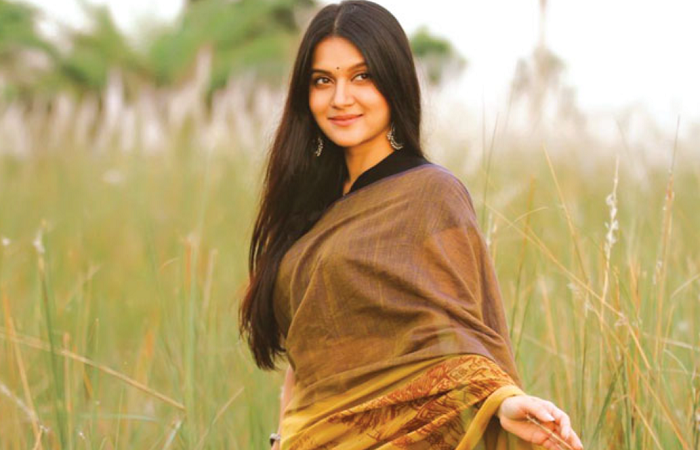 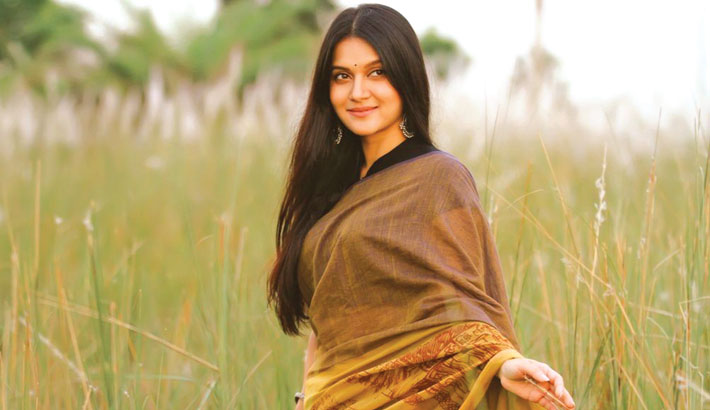 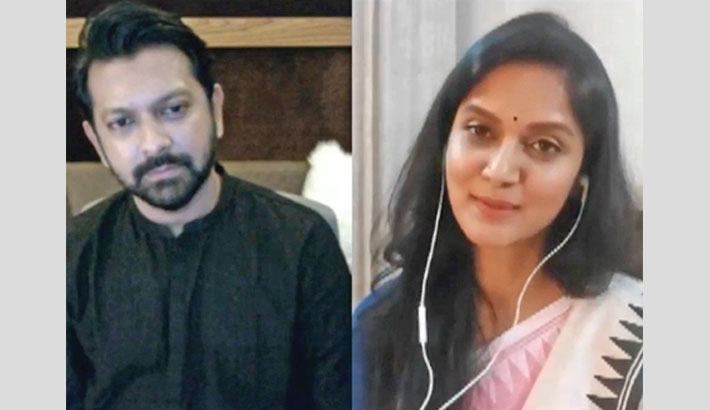 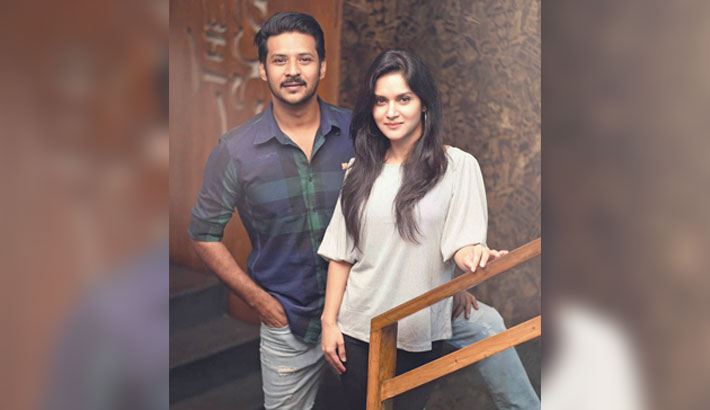 Mithila to make her big screen debut with Nirab