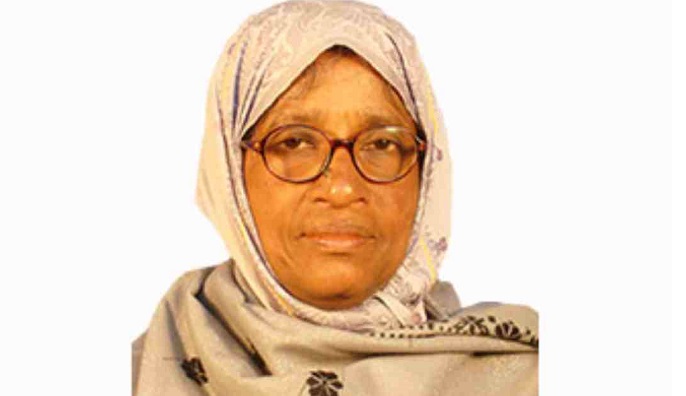 State Minister for Labour and Employment Begum Monnujan Sufian on Friday expressed deep grief at the loss of life in a factory fire at Rupganj in Narayanganj.

She announced assistance to the relatives of the victims from the Workers Welfare Foundation fund under the Ministry of Labour, said a press release.

The state minister also said medical aid would be provided to the injured workers from the workers' welfare fund.

Immediately after the incident, she directed the officials of the Department of Inspection for Factories and Establishments and the Department of Labour to keep an eye on the casualties in the accident and to conduct medical supervision from the hospital.

A massive fire swept through a seven-storey building housing a juice factory of Hashem Food Ltd at Bhulta Karnagop in Rupganj.

So far, the death toll from the fire reached 52 that broke out at 5pm on Thursday.

But the death toll might go up as the search operation still continues on the fifth and sixth floors of the building.