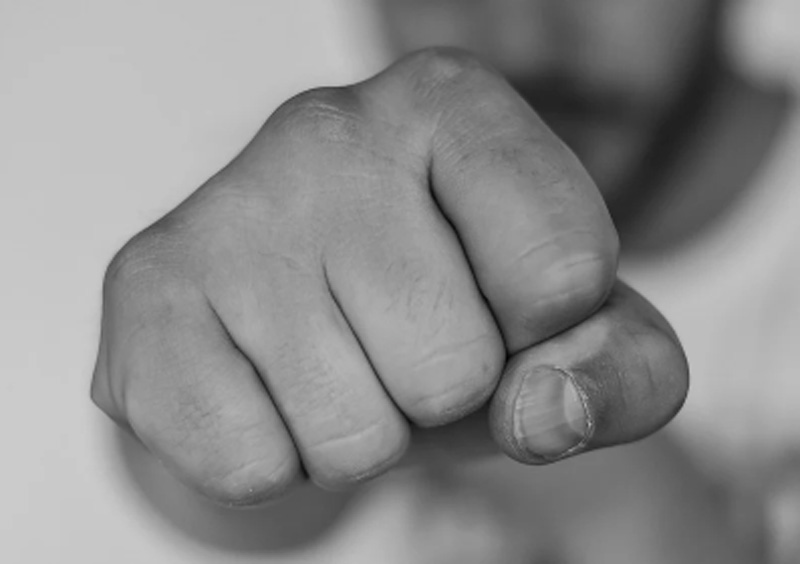 A “scuffle” broke out between policemen and a private guard of an army officer in Clifton over traffic-related issue in which two constables suffered injuries, Dawn has learnt on Monday.

Two police officers familiar with this development told this reporter on the condition of anonymity that the incident took place at around 9pm on Sunday.

One of them said: “An army major in plain clothes and his brother, said to be a lawyer, were travelling in their private vehicle when they got stuck in traffic at Khayaban-i-Tauheed.”

The army officer directed police personnel to clear the road.

“In this regard, hot words were exchanged and the major took one of the police officials in his car and drove onwards,” said the officer.

Meanwhile, two patrolling police parties stopped the major near a private hospital in Clifton where a scuffle broke out between his “private guard” and police personnel. “As a result, two police constables, Waqas and Adnan, were injured after being hit by the butt of a weapon.”

The officer said that all police personnel and the major, as well as his advocate brother, later went to the police station “to discuss the matter”.

Another police officer revealed that the matter was “resolved” after talks between the two sides, therefore, the police did not take any action.