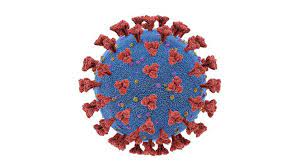 As the Coronavirus is spreading in Bangladesh faster than ever, the country logged record-high 11,651 cases and 199 deaths in 24 hours till Thursday morning.

This grim number of cases came after the test of 36,850 samples during the period, which puts the country’s case positivity rate at peak 31.62%, according to a handout provided by the Directorate General of Health Services (DGHS).

Just a day before, the country counted the highest ever 201 deaths from Covid-19 and record-high 11,525 cases on Tuesday.

The country’s fatality rate remained static at 1.60% as of Wednesday's, said the DGHS.