School students among 9 arrested in Hong Kong for plotting bombings 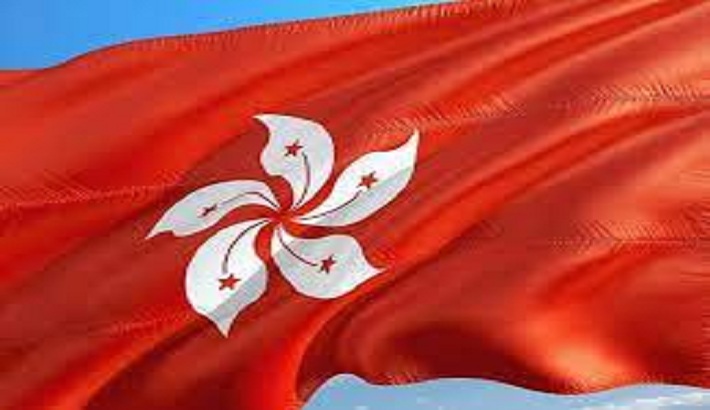 The Hong Kong police said the terror plots were planned by advocates for the city's independence from China, CNN reported.

Steve Li, the senior superintendent of the police's National Security Department, said Tuesday nine people between the ages of 15 and 29 had been arrested, including six high school students, a high school employee and a university staff member.

"(The) plans are shocking because it seems to target a lot of people," Li said. The alleged plot aimed to "maximize damage to society," he added.

The suspects had rented a hotel room in Tsim Sha Tsui, a popular shopping district known for its sweeping views of Hong Kong Island and Victoria Harbour, to build explosives, Li said.

The room had been rented since early June, but the lab had only been "recently" set up, he said.

The suspects had the tools and materials to make triacetone triperoxide (TATP), police said.

The TATP is a powerful high explosive that was used in terrorist atrocities like the 2015 Paris bombings and Brussels attacks in 2016.

Speaking at her weekly news conference ahead of the announcement by the police, Hong Kong Chief Executive Carrie Lam warned of "underground hidden terrorist activities" and urged the public "to join hands to say no to violence."

"We should not find any excuses for attackers. Violence is violence," she said.

The Hong Kong authorities have increasingly been relying on the China-backed law, which provides them broad power to limit people's political freedom and to arrest journalists at the independent news outlet.

The law criminalises any act of secession (breaking away from China), subversion (undermining the power or authority of the central government), terrorism and collusion with foreign forces, with punishments of up to life in prison.