China's J-31 fighter may be lacking in combat, says expert 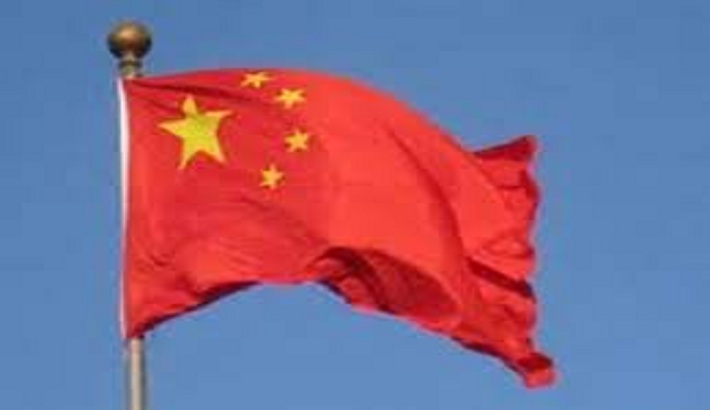 Can China's fifth-generation, carrier-launched J-31 fighter take on US-made F-35C or F-35B? Well, there are some factors to consider that shed light upon this question.

Kris Osborn, writing in The National Interest, stated that any margin of difference is likely to be seen in sensing, artificial-intelligence-enabled computing, weapon application and, simply put, range.

Whichever aircraft is able to see, detect and destroy the other first with longer-range, high-fidelity sensors and longer-range, precision-guided weapons is likely to prevail, Osborn pointed out.

When it comes to F-35 jets, detecting, tracking, and destroying enemy aircraft at much farther standoff ranges is a fundamental part of F-35 capacity. It is an ability that has thus far already proved extremely significant in war games as well.

The Chinese J-31 jet somewhat lacks when it comes to F-35B-like vertical take-off-and-landing, and any ability to parallel, replicate, or in any way "match" the computing, sensing, and weapons capabilities of an F-35 jet.

The F-35 is likely to be better in terms of computing, sensing, software-enabled weapons, and data analysis attacks as it does with a stealthy exterior. The Chinese J-31 is far away from replicating the F-35 like capabilities.

But the J-31 jet will certainly increase the power projection and attack capacity of China, both regionally in places like the South China Sea as well as globally, given the pace at which China is adding new aircraft carriers.

China is seeking to replicate US tech in several areas including air-craft designs.

The United States has become increasingly aggressive about slowing down or halting China's industrial espionage efforts. This has included indictments of PLA officers, broad condemnations of Chinese spying, and targeted reprisals against some Chinese firms.