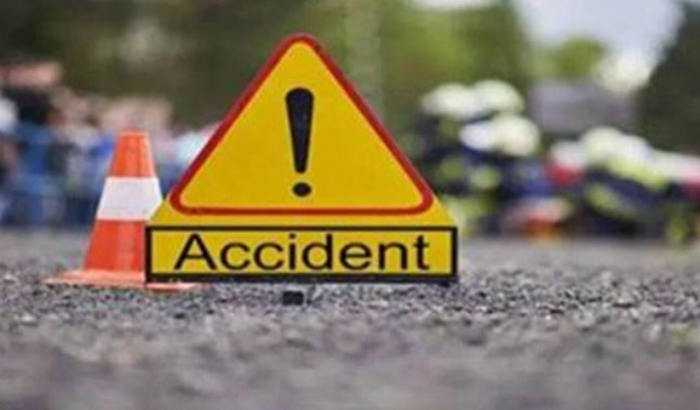 Two people, including a schoolteacher, were killed in separate road accidents in Kumarkhali upazila of the district on Thursday.

The deceased were identified as Hasim Uddin, 55, a schoolteacher of Patharbaria Mujibur Rahman High School in Sadaki union, son of late Hisab Uddin and Tipu Pramanik, 45, son of late Munsher Pramanik, resident of Serkandi area of the upazila.

Kumarkhali Police Officer-in-Charge (OC) Kamruzzaman Talukder said schoolteacher Hasim Uddin was killed as he was hit by an engine driven truck this morning in Sadaki Union around 8.45am.

On the other hand, van driver Tipu Pramanik was hit by an unidentified vehicle in the area of Moyenmoor on the Kushtia-Rajbari regional highway at around 1.45am.

Later, he was rushed to Kushtia General Hospital, where he succumbed to his injuries, the OC added.