AL has contributions to country’s all achievements: Quader 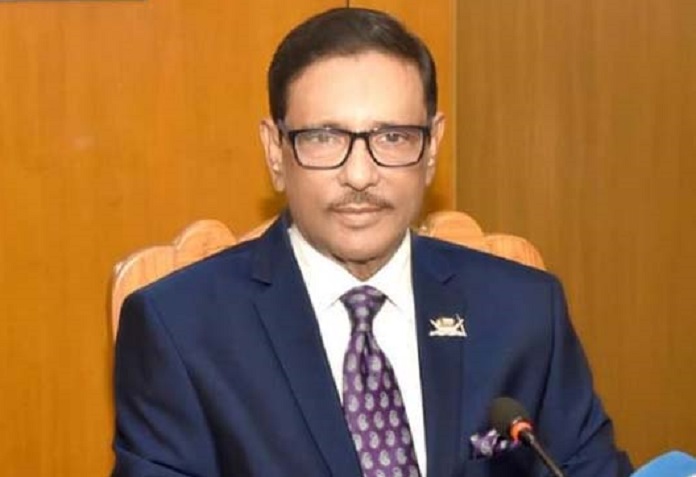 Awami League General Secretary Obaidul Quader said on Thursday all the country’s achievements were attained under the AL’s leadership.

“The roots of the Awami League are very deep in the soil of this country. Both the geographical independence and economic emancipation of the country were attained under the AL's leadership,” he told a regular press conference on contemporary issues at his official residence here.

Quader, also the road transport and bridges minister, said the AL is related to the existence of Bangladesh, while this relationship is eternal and none can break it.

Noting that many conspiracies were carried out against the AL in the past, he said those, who had intrigued to destroy the AL, were wiped out.

The AL general secretary said the country’s people have made them stand on the docks of history.  The AL is a political party that has been turned into a legendary one through movements, struggles, sacrifice and the love of people, he said.