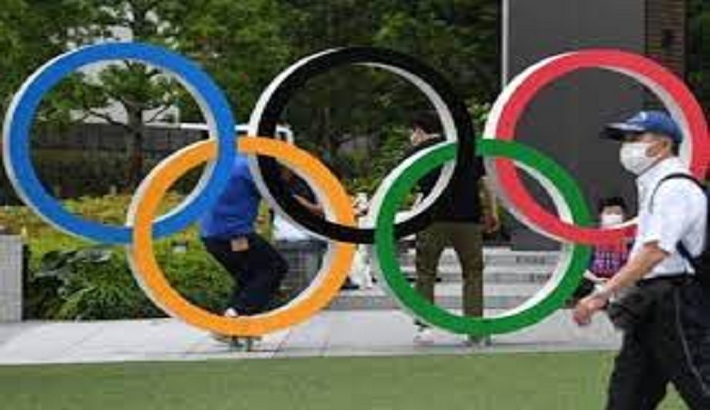 Japan is set to place Tokyo under a state of emergency that would last through the Olympics, apparently barring spectators from the Games, fearing an ongoing Covid-19 surge will multiply during the Games.

The government plans to issue emergency in Tokyo from next Monday.

The Games already will take place without foreign spectators.

Prime Minister Yoshihide Suga is to formally announce the emergency plans later on Thursday, hours after IOC President Thomas Bach was to land in Tokyo, The Statesman reported.The upcoming emergency will be the fourth for Tokyo since the pandemic began and is a last-minute change of plan made late on Wednesday after a meeting with experts who warned strongly against the government’s soft approach.

Just 15 per cent of Japanese are fully vaccinated, low compared to 47.4 per cent in the United States and almost 50 per cent in Britain.