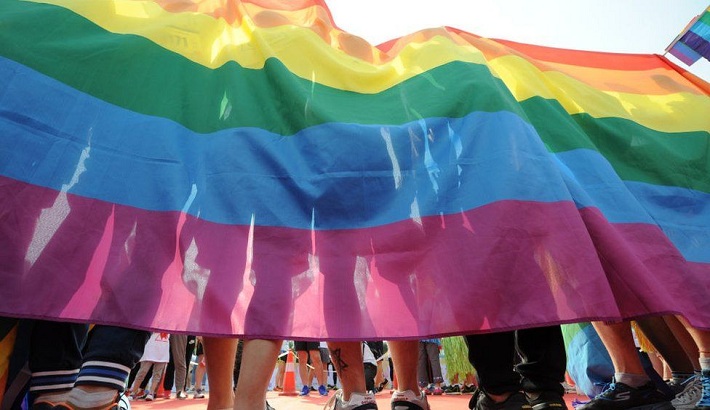 Dozens of such accounts, mostly run by university students, had been deleted on Tuesday night - sparking fears of a tightening control over gay content.

The closures have garnered a wave of online support for the LGBT community, with many asking the student groups to "hang in there" and "do not give up".

But others welcomed the move, saying "it was about time" they were silenced.

China decriminalised homosexuality in 1997, but the LGBT community continues to face discrimination in the country, BBC reported.

On Wednesday, at least two student LGBT groups have issued statements in response to their WeChat accounts being removed, which included the erasure of all their previous posts.

The groups are known for advocating LGBT and gender equality, and providing support to students on campus. The schools are two of China's top institutions.