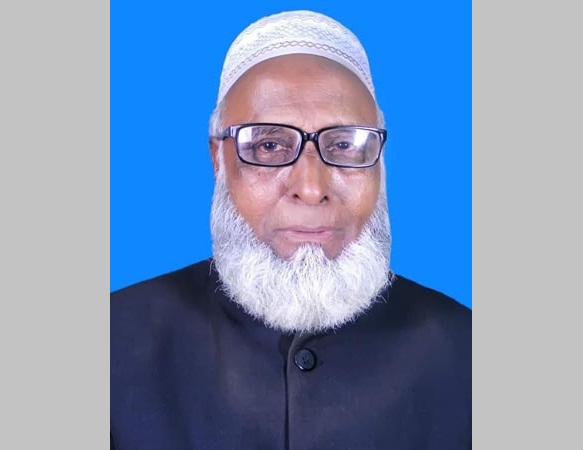 Tofazzal Hossain Sarkar, former lawmaker of Gaibandha-3 constituency and organizer of the War of Liberation, died on Wwdnesday evening at the age of 74.

He is survived by his wife, one son and two daughters and a host of relatives and well-wishers to mourn his death.

They also prayed for eternal peace of the departed soul and conveyed profound sympathy to the bereaved family.