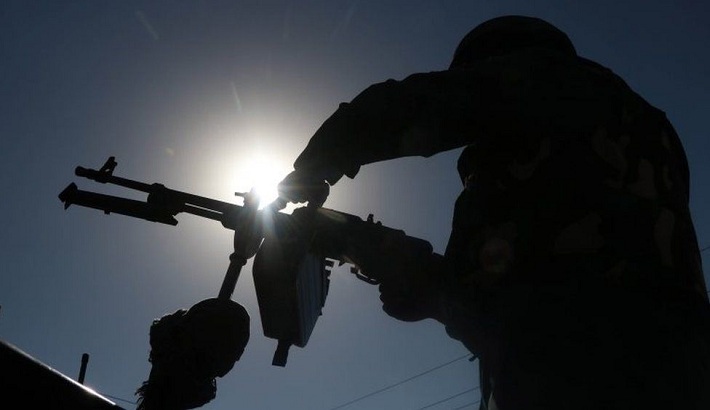 The Taliban have entered a key city in western Afghanistan as they continue a rapid advance before Nato troops leave.

All government officials in Qala-e-Naw, provincial capital of Badghis province, had been moved to a nearby army base, a local governor told BBC.

He said the militants were moving "towards the centre of the city" and there was heavy fighting with government troops, BBC reported.

The Taliban gains come as the US, UK and allies withdraw after 20 years.

The vast majority of remaining foreign forces in Afghanistan have left ahead of September 11 deadline, leaving the Afghan military in sole charge of security.

The Taliban moved on the prison in Qala-e-Naw and freed about 400 inmates, including more than 100 of the group's fighters.