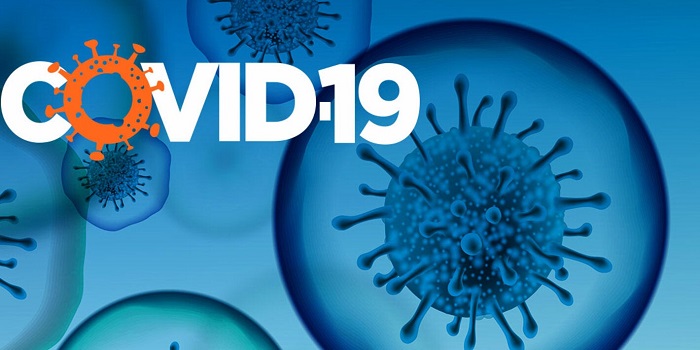 Bangladesh on Wednesday witnessed 201 corona deaths in the last 24 hours, which is the highest-ever since the pandemic began last year in March.

A press statement signed by Directorate General of Health Services (DGHS) revealed this latest  update on coronavirus situation of the country on Wednesday.