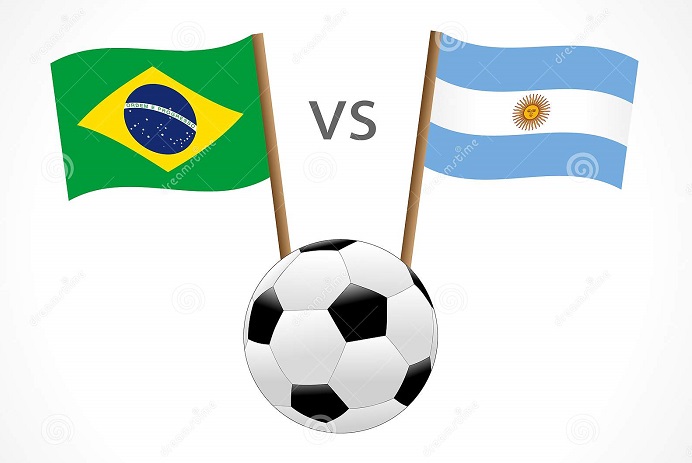 The clash originated from a scuffle between Rezaul, a Brazil fan and Jibon, a supporter of Argentina over Brazil’s 1-0 seminal-final win over Peru to reach the Copa America final.

The match was being played at Brazil’s iconic Maracana stadium thousands of kilometres away from Dhamchail Bazar of Sadar upazila, the centre of the fighting.

The injured were identfiied as Nawab Mia, 60, Zakir Mia, 32, Selim, 45 and Syedabur Rahman, 35. They were taken to local hospital, police said.

Clashes between crazy fans of Argentina and Brazil often make headlines in Bangladesh and abroad when the two popular teams play in the World Cup.