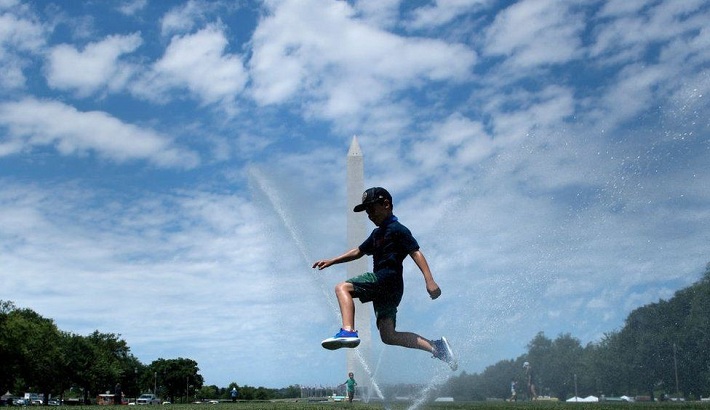 North America experienced its warmest June on record, according to the EU's Earth observation programme.

That will come as no surprise given the unprecedentedly high temperatures recently recorded during the heatwave that hit Canada and parts of the US.

But UK residents may be startled to learn that despite the rain and cloud they experienced, it was the second warmest June on record for Europe.

It was also the fourth warmest June ever recorded worldwide, BBC reported.

Copernicus, the EU's Earth observation programme, produces its figures for world temperatures from computer-generated analyses using billions of measurements from satellites, aircraft and weather stations around the world.

Climate experts say the findings point to a frightening escalation in temperature extremes.