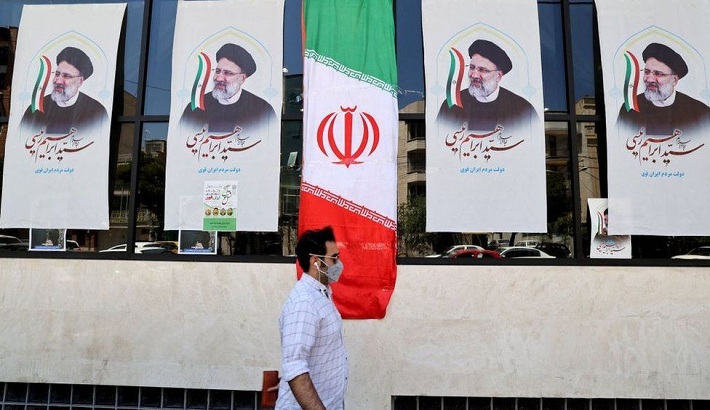 Iran has begun the process of producing enriched uranium metal, which could help it develop a nuclear weapon, the UN's atomic watchdog has said.

Tehran informed the International Atomic Energy Agency (IAEA), and said the process was to develop fuel for a research reactor.

The US called it an "unfortunate step backwards".

The deal, known formally as the Joint Comprehensive Plan of Action (JCPOA), imposed restrictions on Iran's nuclear programme to make it harder for them to develop nuclear weapons.

In return, the US and European signatories agreed to lift economic sanctions that were in place.