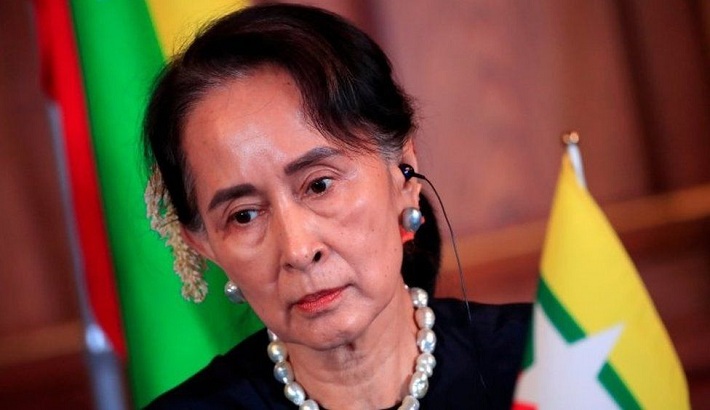 It comes as Myanmar is battling a surge in cases, the effects of which have been felt as far as China.

Medical services in the country have buckled since the February coup, with health workers walking out in protest.

Only 2.8% of Myanmar's 54m population are fully vaccinated, with 3.5M doses having been administered.

It is unclear when the 76-year-old former leader received the jabs, or which vaccine she was given, BBC reported.

Myanmar saw a record high of 3,602 new cases on Tuesday - an effect also felt in the bordering Chinese city of Ruili, which reported 15 cases the same day, BBC reported.

According to AFP news agency, Myanmar is trying to secure more vaccines after receiving 1.5 million doses from India and 500,000 from China earlier this year.