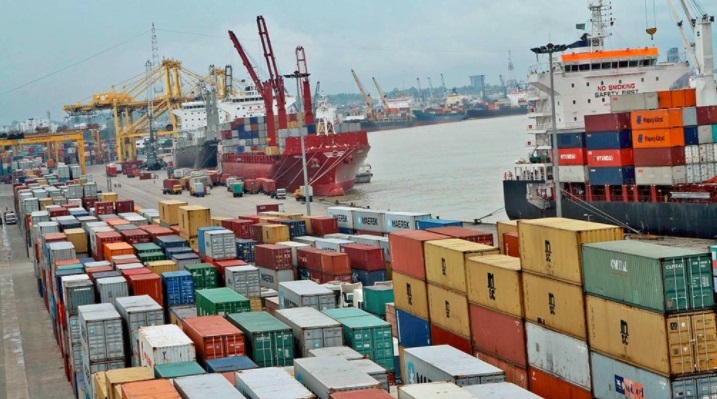 CHATTOGRAM: An importer, Messer’s Elias Brothers (MEB), could not release 800 tonnes of low-quality imported bitumen from Chattogram port after offloading from the ship.

The importer planned to release the product through forging the standard certificate as done by another importer--- National Development Engineers Limited (NDEL).

But, MEB didn’t get the opportunity after the consignment of the low-quality bitumen of NDEL was seized by the Chattogram Customs.

In this situation, they kept the substandard bitumen lying at the port yard after offloading from the vessel for the last 40 days.

Now, the importer has allegedly been planning to release the product using new tactics.

It may be mentioned that importer NDEL released low-quality bitumen from the port through forging the standard certificate of the Eastern Refinery Limited (ERL) and dodging the eyes of the Customs.

The release of low-quality bitumen has been prevented mainly due to the extra vigilance and strictures imposed by the Customs House, putting the unscrupulous bitumen importers in great trouble.

The importer MEB is also not submitting the documents to the customs as the sample of the imported bitumen didn’t pass the test at the ERL. Consequently, the consignment is lying at the port.

When asked, concerned Assistant Commissioner Uttam Chakma of the Customs said there is no scope to release bitumen through forging the standard certificate now.

“The decision for sending the standard certificate directly to Customs through email from the ERL has been made effective. As a result, if anyone submits a fake certificate in the file, it will surely be detected during verification,” he said.

For this reason, many people might not release the imported bitumen from the yard after offloading from vessels, he observed.