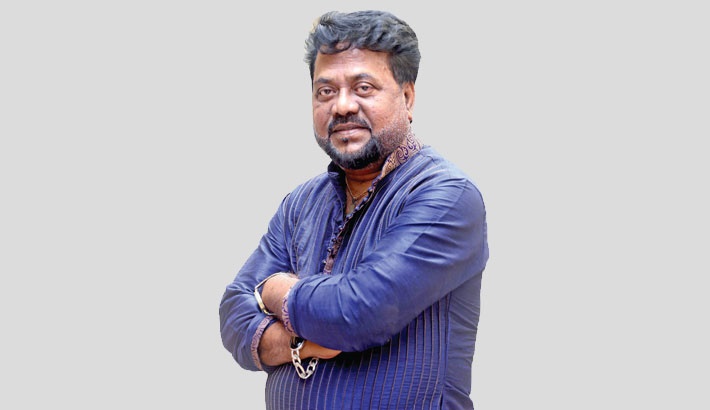 Today is the first death anniversary of popular singer Andrew Kishore. The noted artiste, who made a lot of contribution to Bangla song and won the hearts of millions over the years breathed his last on July 6, 2020.

Andrew Kishore was a renowned playback singer of the country. He was born on November 4, 1955 in Rajshahi. He started taking music lessons at the age of six under Abdul Aziz Bachchu, the then chief music director of Rajshahi Betar. After the 1971 Liberation War, he was enlisted in the radio in Nazrul, Tagore, modern, folk and patriotic songs categories.

In 1977, he came to Dhaka to participate in a talent hunt project initiated by Shahidul Islam, the then director of Transcription Service of Bangladesh Betar.

Introduced by AHM Rafique, Kishore made his breakthrough by the song ‘Ek Chor Jay Choley’ from the film Protikkha composed by Alam Khan.

Andrew Kishore had dominated the Bangla film industry over the 42 years. He also earned acclaim for Hindi and Urdu playbacks. He is the only Bangladeshi artiste to sing to the tune of R. D. Burman in an Indo-Bangladeshi venture film ‘Shatru’ (1986). He has also sung in Urdu film Ranjish (1993) to the tune of Robin Ghosh.