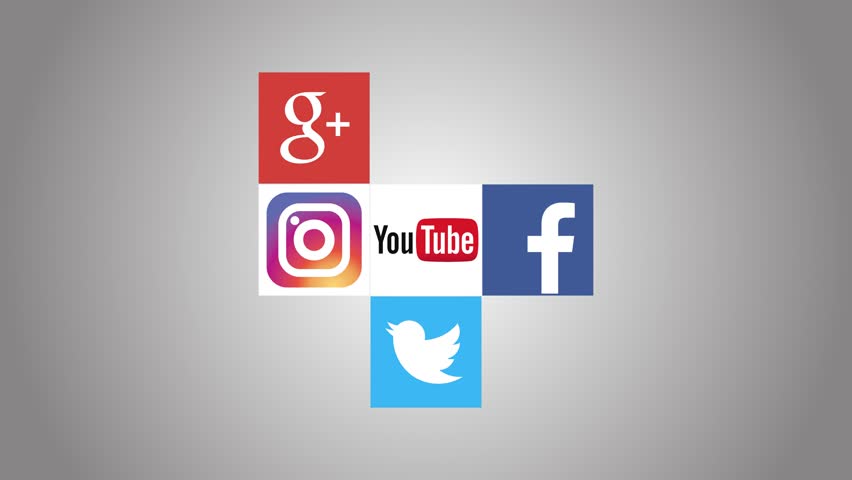 *No control over foreign platforms

Social media companies are being operated without any regulation in Bangladesh, leading to various crimes, but the government authorities appear to be turning a blind eye to the important issue.

The social media sites are mostly operated by foreign agencies from abroad. In many cases, users’ information is leaked and their privacy is violated, which is a great concern.

Technology experts have repeatedly suggested that the government should formulate a new law to regulate all the social media in the country.

The government has not yet taken any move though they have been saying since a long time that a new law on the social media will be formulated besides the Digital Security Act.

He said the regulation and data privacy on social media would also get a place in the upcoming amendment to the Telecom Act amid growing trend of mobile users.

Technology experts have suggested formulation of such a law for bringing the platforms under regulations following the general Data Protection Regulation of European Union.

Social media sites have been running in the EU the way the governments of those countries want.

The General Data Privacy Regulation (GDPR) has created a benchmark for the countries in European Union to control over the internet companies’ operations, especially social media, through taking legal actions against the violator of privacy.

The scenario is fully different in Bangladesh where two-thirds of its population is connected to internet while over 45 million have been signed up with facebook.

Amid growing trend of social media use, from day to night, there is no protection for the users from regulatory side.

Sources in the government say that the authorities concerned have been working to develop a guideline on the use of social media amid growing trend of the over-the top (OTT) communication apps.

The ICT Division has been working on a social media guideline, focusing on norms and use of the social media.

Sources said the upcoming regulation would include some norms for social media practice on user-end rather than controlling the foreign platforms.

The Telecommunications Division has planned to incorporate the social media issue in the upcoming amendment as most of the internet users are connected through mobile network operators, sources told the Daily Sun.

There are different types of social media in Bangladesh, including – over the top communications app, live streaming apps as well as the photo and video sharing apps.

Talking to the Daily Sun, a leading policymaker in the country’s technology sector mentioned that there is no tool to take action against the foreign companies in case of data privacy or violence leading content.

In most cases, the government make request through regional offices in Singapore and India where the authorities get response from the social media companies, according to the official.

Arif Nezami, a technology researcher working with facebook and Google platforms, has emphasized the need for rolling out data privacy regulation as ecommerce and startups are rising and it is important to have strong regulations about data security.

“There are clauses in the Digital Security Act, but specific data handling and storing guidelines are crucial. Other than European Union, many countries like the UK, Japan etc having similar laws like GDPR,” Arif Nezami, also chief executive at Prenuer Lab, told the Daily Sun.

Information about 3.8 million facebook accounts from Bangladesh was leaked last April by hackers.

Details from more than 500 million facebook users have been found available on a website of hackers. However, action cannot be taken due to lack of policy.

“There is no control over the fake facebook accounts. This is making the cyber space risky. There are many applications run on internet for social tracking, data mining, application access as well as grabbing personal data. The users roam on internet as blind. The government agencies and financial institutions are also under vulnerable situation in terms of cyber defense,” Rezwan, also an analyst on data privacy, told the Daily Sun.

He opined that the government should force the social media companies to set up local data centres for securing country’s internal information.

The United States-based facebook has been doing business in Bangladesh with its communications app WhatsApp, Messenger and photo sharing app Instagram.

Another tech giant, Google, is also trying to enter the market with Duo calling app and prank video sharing on ‘YouTube Shots’ to take on TikTok.

However, both the companies registered with the NBR in June 2021 amid pressure from different quarters in terms of revenue sharing issue.