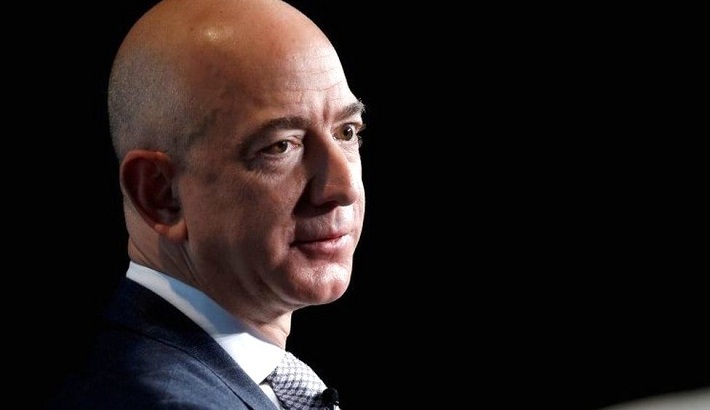 As Wall Street analysts like to say, Jassy faces a “tough compare.” Bezos was always going to be a tough act to follow, and he’s leaving the job on top. He will still be executive chairman and the online retailer’s largest shareholder, assuming all goes well with his trip to space later this month.

Amazon’s business sparkled during the pandemic. In the first quarter, sales spiked 44% from a year earlier—the company’s best quarterly growth rate since 2011. With demand surging, Amazon hired more than 500,000 people in 2020, boosting its total staff to more than 1.3 million, BARRONS reported.