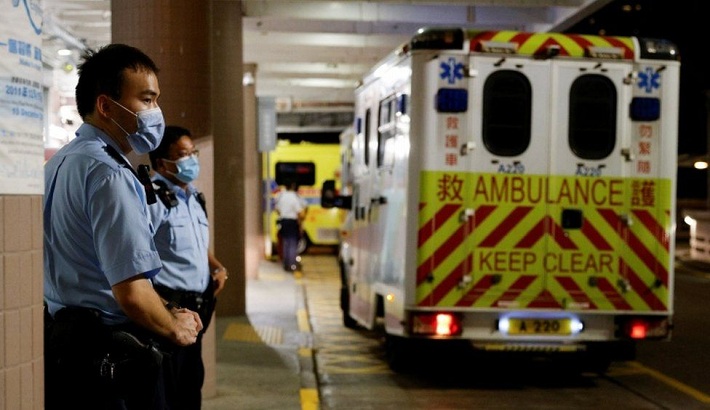 A Hong Kong beverage maker's shares had their biggest ever slump, after calls in China for a boycott of the firm.

Shares in Vitasoy fell by as much as 14.6%, the biggest single-day drop since its listing in 1994.

The calls were in response to a memo offering condolences to the family of a man who stabbed a Hong Kong policeman.

A Vitasoy worker stabbed the officer and then killed himself on Thursday, the anniversary of the city's handover from British to Chinese rule, BBC reported.

It was also the 100th year anniversary of the Chinese Communist party.

It is not clear what the attacker's motives were, but authorities described him as a "lone-wolf domestic terrorist". The police officer is said to have suffered a punctured lung.

According to a report by Chinese state media outlet the Global Times, the deceased was a director at Hong Kong's Vitasoy unit.