Shrinivas expected to be available from Day-1 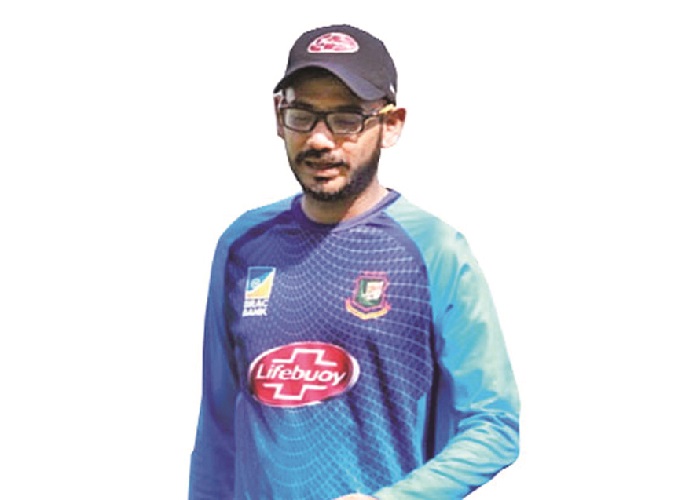 A Bangladesh Cricket Board official said on Sunday that they are hopeful that their video analyst Shrinivas Chandrasekaran will be available in the dressing room from the opening day of the lone Test against Zimbabwe, scheduled from July 7 at Harare Sports Club.

While the Tigers had gone through one-day quarantine after arriving in Zimbabwe and began their preparation from July 1, it was not the same with Shrinivas as he was travelling from India.

It was learnt BCB and Zimbabwean Cricket are on the negotiating table regarding the quarantine period of Shrinivas and later it was agreed that he needs to do seven-day quarantine.

Shrinivas was not included in the team hotel initially and he spent time in another hotel but BCB cricket operation chairman Akram Khan confirmed to The Daily Sun on Sunday that he had arrived at the team hotel and was in quarantined.

“He entered the team hotel and currently he is going through quarantine but we are hopeful that he will be available in the dressing room from the opening day of the lone Test,” Akram said.

The tourists are scheduled to play the limited-overs series, comprising of three ODIs and three T20Is following their one-off Test at the same venue.