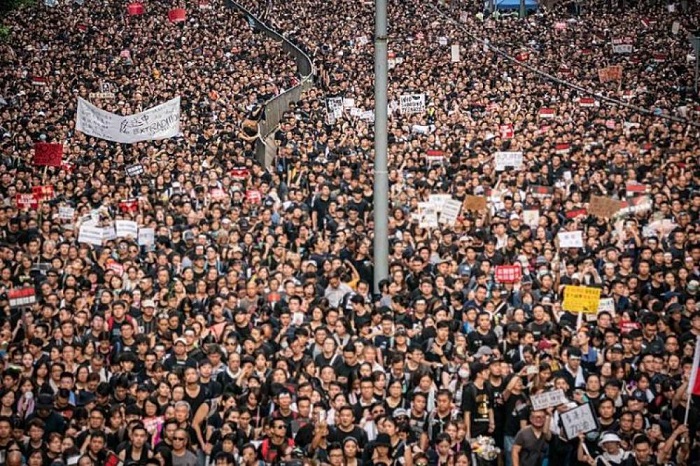 Hong Kong Police have arrested 19 people as the region observed the 24th anniversary of its return to China recently.

The arrests came on Thursday, when the Hong Kong government held a celebration, reports NKK.

Protest marches were banned this year as they were a year ago. Before the ban, tens of thousands of people rallied on the anniversary every year since 2003, the news portal reported.

Hong Kong, a former British colony, was handed over to China in 1997, and the Basic Law preserves its autonomy as a Special Administrative Region under the principle of “one country, two systems”.