Passionate Plath love letters to Hughes up for sale 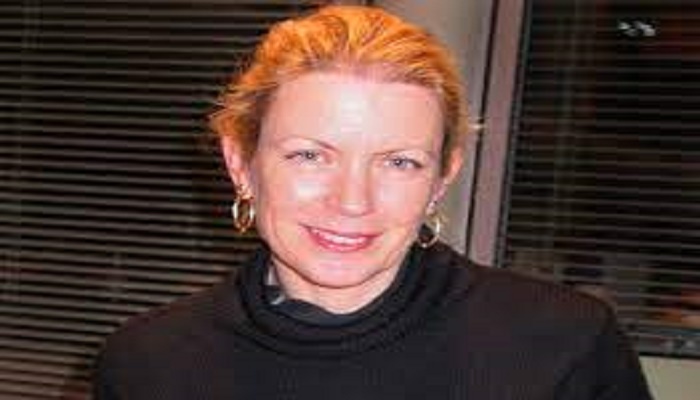 Possessions of Sylvia Plath from the happier early days of her doomed marriage to fellow poet Ted Hughes, including ardent love letters and their wedding rings, are to go on sale at auction, Sotheby's said Friday.

The love affair between the American Plath and Englishman Hughes, her trauma when he left after six years of marriage for another woman, and her suicide at the age of 30 in 1963, have been an enduring source of public fascination and spawned an industry of books and films.

The 16 letters from Plath to Hughes date from soon after they got married in 1956, when she was still studying in Cambridge and he was working in London, and according to Sotheby's are the only such letters to have survived.

In one, Plath describes being "indissolubly welded" to her new husband and missing him: "Never before in my life have I been parted from one I love so immeasurably more than myself; my god, do let me be with you soon."

Plath looks forward to the "shining grail" of their reunion once she has completed her final exams in June 1957 -- "I shall never leave your side a day in my life after exams... I think if anything ever happened to you, I would really kill myself."

The letters contain drafts of her poems, as well as critiques of the work of Hughes, who was then working on his breakthrough collection "The Hawk in the Rain".

"My husband is a genius," she wrote.

In addition to their wedding rings, the collection includes family photographs of the couple with their small children -- Frieda and her younger brother Nicholas -- and a hawk amulet given by Hughes to Plath on their honeymoon.

"This auction is really about the happiest and the most dynamic part of my parents' relationship when they were working at their best together and still very passionately in love and supportive of each other," said Frieda Hughes, 61, who is a poet and painter.

"If you read my mother's letters to my father, their passion and their love is extraordinary. I'm not sure everybody finds a love like that in their lifetime."

Plath and Hughes, who went on to become Britain's poet laureate, remain two of the most celebrated post-war poets in English literature.

Hughes stayed silent about his first wife's death until 1998, when he published the acclaimed verse collection "Birthday Letters".

In 2010, a previously unseen poem by Hughes was published in which he described the dark last days before Plath's suicide in February 1963, during one of Britain's coldest winters ever.

Suffering from depression, Plath breathed in fumes from her gas oven, after carefully sealing the kitchen door to protect Frieda and Nicholas, who were sleeping in a nearby room.

She chronicled her struggle with depression since her teenage years in the autobiographical novel "The Bell Jar".

Nicholas Hughes killed himself in March 2009. He too was afflicted with depression, according to his sister.