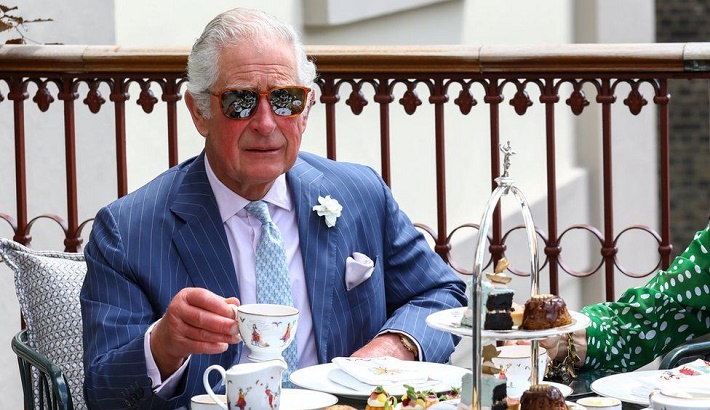 The Prince of Wales has revealed some of his favourite songs, with artists Diana Ross, Edith Piaf and Barbra Streisand making the list.

He highlighted soul group The Three Degrees' pop hit Givin' Up, Givin' In as a track that used to give him "an irresistible urge to get up and dance".

Prince Charles shared his songs as part of a special show on hospital radio to thank NHS staff and volunteers.

It will air at midday and his 13-song playlist will be released on Spotify.

The hour-long programme was recorded as part of a national Thank You Day being held on Sunday to celebrate people who helped respond to the coronavirus pandemic.

It was recorded for the Hospital Broadcasting Association made up of hospital radio stations, and the prince paid tribute to all the hospital radio volunteers who had helped entertain patients and staff during the crisis.

The future king's list of songs from throughout his life is varied, with tracks from artists from South Africa, Scotland, France and the Irish Republic.

Givin' Up, Givin' In - The Three Degrees

You're A Lady - Peter Skellern

Lulu's Back In Town - Dick Powell

They Can't Take That Away From Me - Fred Astaire and Ginger Rogers.