Tigers can play LPL on conditions 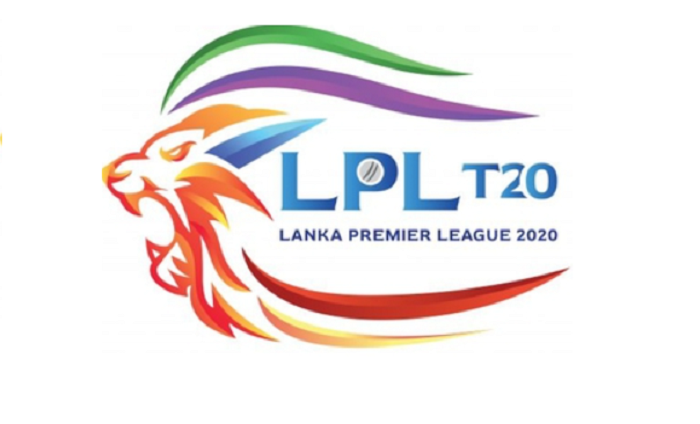 Bangladeshi cricketers won’t be available from the start of Lanka Premier League as they have national commitments, a Bangladesh Cricket Board official confirmed on Saturday.

Bangladesh are scheduled to host Australia between August 2 to 8 for a five-match T20I series at the Sher-e-Bangla National Stadium in the capital.

“We have a series against Australia and we also have other series lined up. But in between we have some time and they can go at that point and play in LPL,” BCB cricket operation chairman Akram Khan told The Daily Sun.

The Tigers are also scheduled to host New Zealand and England after the Australia series as they prepare for the upcoming ICC World T20 in UAE and Oman in October-November.