30 more with dengue hospitalised in Dhaka in 24 hrs 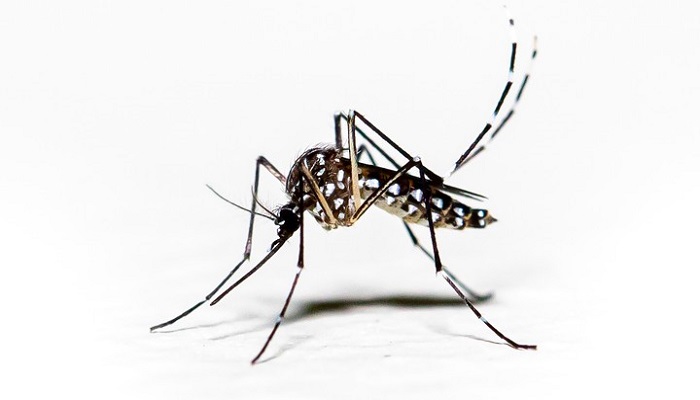 Thirty new patients diagnosed with dengue were admitted to different hospitals in Dhaka in the last 24 hours until Saturday morning as the mosquito-borne disease continued to rise during monsoon, authorities said.

A total of 93 patients diagnosed with dengue are currently receiving treatment at 41 government and private hospitals in Dhaka while one outside the city, according to the Directorate General of Health Services (DGHS).

Meanwhile, none was reported to be receiving treatment for dengue in hospitals outside Dhaka.

A total of 434 patients have been admitted to different hospitals with dengue since January and of them, 341 have been released after recovery.