Vaccination only way to gain immunity against Delta Plus variant 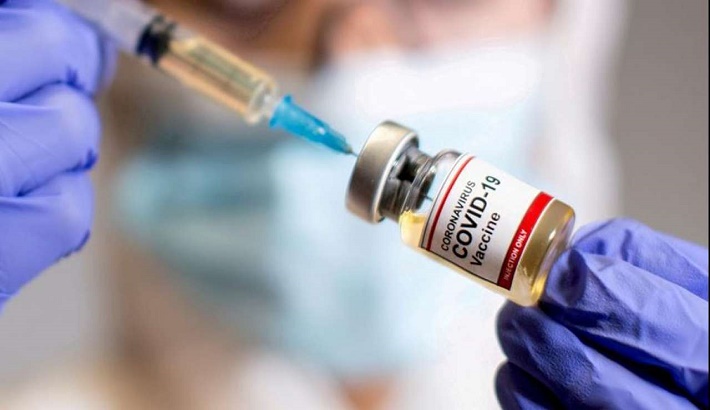 While the new COVID variant is more transmissible and spreads faster than the previous variants, maintaining social distance, double masking, practicing hygienic practices like washing of hands regularly or sanitizing it is of utmost importance.

Additionally, vaccination is the only way to gain some immunity against the virus.

Considering that the vaccines were originally developed in respect to the original COVID strain as the Alpha variant, The Delta variant and the emerging new variants have the ability to surpass antibodies released by the vaccines.

(With Times of India inputs)