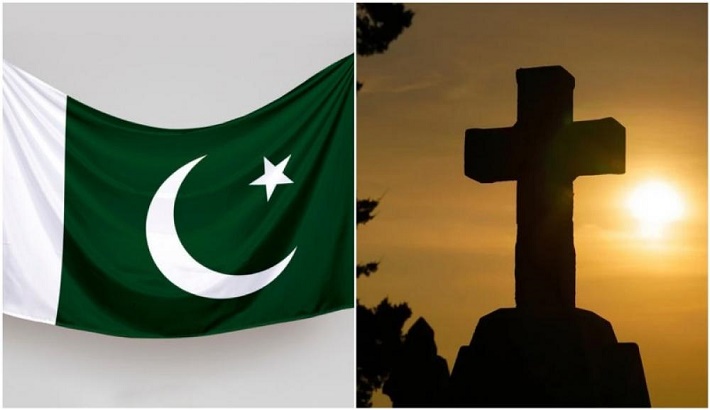 A Pakistani lawyer is living in fear for his life after he freed death row Christians as several extremists have started threatening him, according to a media report.

Saif Malook left Pakistan’s Lahore High Court with his head held high on June 3 after he secured freedom for his clients Shagufta Kausar and her husband Shafqat Emmanuel, said a Zenger report.

The Pakistani Christians were facing death for blasphemy.

Their convictions were overturned on appeal.

Extremists have now threatened to take the lawyer's life.

“They called me an agent of the Jews, and many of the threats the Pakistani government determined to be credible,” he told Zenger from his home in Lahore.

“They even post pictures of the two judges who heard the case and declared them infidels too. This could have long-term implications. Judges will be scared after seeing this.”

While Malook, a Muslim, accepts the consequences of his work as one of the last lawyers willing to represent Christians on blasphemy charges, the impact spreads to his wife, a mathematics college professor, and his 15-year-old daughter in high school, both of whom also endure public taunts.

“My neighbors won’t talk to me; members of my family hate me too,” Malook said. “But I am working for these helpless people (Christians) because it is the right thing to do.”