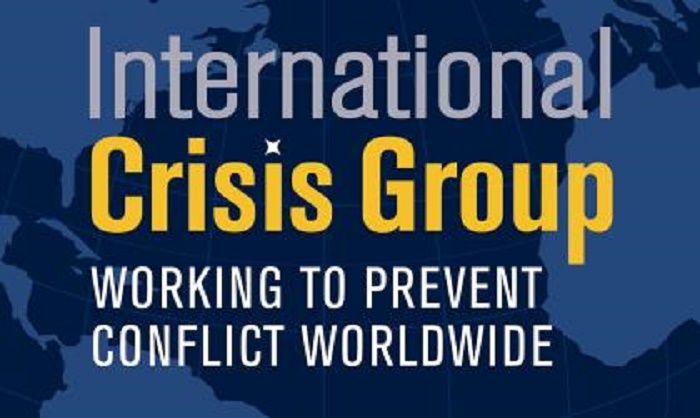 The International Crisis Group has urged Pakistan to pressure the Taliban into reducing violence in Afghanistan.

In a report, the Brussels-based group asked Islamabad to mount pressure on the militant through the Taliban living in Pakistan.

The report — Pakistan: Shoring Up Afghanistan’s Peace Process — called for Pakistan to ease tensions with Afghanistan and build trust with the government in Kabul.

It said the fast-paced withdrawal of NATO forces was weakening Pakistan’s peace efforts and attempts to facilitate the Taliban’s return to Kabul through a power-sharing arrangement.

The ICG believed Pakistan’s stakes in a stable Afghanistan had never been higher as the peace process remained deadlocked.

The think tank warned: “Should the Afghan peace process continue to sputter or altogether fail, Islamabad’s relations with Kabul and Washington would sour.”

Further instability or Taliban gains in Afghanistan could embolden Pakistani militants aligned with their Afghan counterparts, deepening insecurity in Pakistan, the report said.

Pakistan supported the Afghan peace process because it saw an opportunity to push for Taliban’s inclusion in a power-sharing arrangement, the group claimed.

The report noted President Joe Biden’s decision to bring home all US troops by September 11, even without a political settlement, had tightened timelines for getting a peace process moving before the conflict intensified.

Since the start of intra-Afghan negotiations in September 2020, the reported recalled, Pakistan’s military and civilian leaders had repeatedly stressed that only a political settlement could end the conflict in Afghanistan.

“It is in Pakistan’s interest to persuade, using pressure, if need be, the Taliban shura to break the logjam in the peace talks by reducing violence and moderating demands for Islamic governance.” The think-tank believed.