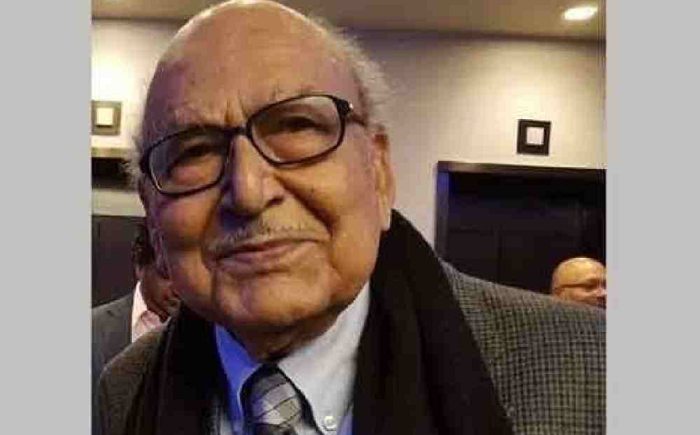 Kaffey  Khan, a former news presenter of Voice of America’s Bangla section, died in the USA on Thursday. He was 92.

Khan, also an actor, left behind two sons, two daughters and a host of relatives and well-wishers to mourn his death.

Kaffey  joined the Voice of America in 1966 and he was appointed press secretary of President Ziaur Rahman in 1977.

After the assassination of Zia, Kaffey  rejoined VOA and went on retirement in 1994.

He acted in a number of films in Dhaka in the 60s apart from performing in stage dramas.

In a condolence message, he recalled Kaffey ’s role as a press secretary of Ziaur Rahman.

Fakhrul prayed for the salvation of the departed soul and conveyed his deep sympathy to the bereaved family members.