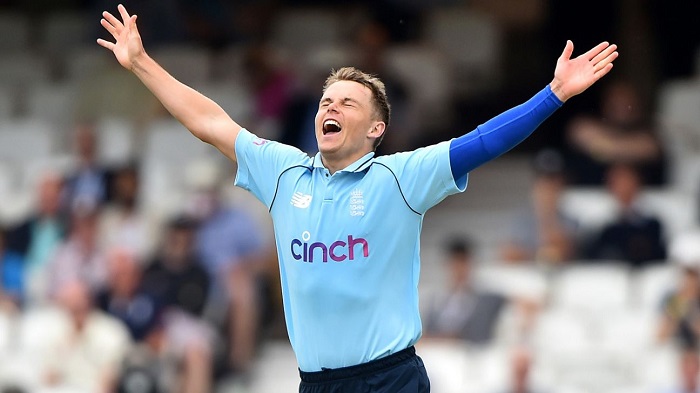 England comfortably beat Sri Lanka again in the second one-day international at The Oval to clinch the series with a game to spare.

Curran took three wickets in his first two overs and, at 21-4, Sri Lanka were in danger of being dismissed before many of the 14,000-strong Oval crowd had taken their seats.

Dhananjaya de Silva rescued the hosts with a run-a-ball 91 but England still cruised to their target with seven overs and eight wickets to spare on a flat pitch.

Jason Roy, fit again after a hamstring niggle, hit 60 from 52 balls, sharing an opening stand of 76 with Jonny Bairstow.

The Surrey right-hander clubbed seamer Chamika Karunaratne to mid-wicket in the 18th over but England were well ahead of the required rate and Joe Root (75*) and Eoin Morgan (68*) eased them to victory with a chanceless unbroken stand of 140.

It sealed a fifth heavy defeat for Sri Lanka in five matches on this white-ball tour - these ODIs following a dominant 3-0 win for England in the Twenty20 series.

The final ODI takes place in Bristol on Sunday.