Despite the Covid-19 pandemic, Chittagong Port has made a new record by handling over 30 lakh TEUs (twenty-foot equivalent units) of containers during the fiscal 2020-21 (FY21).

Among the handled containers, the imported goods were about 16.58 lakh TEUs and the remaining 14.38 lakh TEUs were export products. Besides, cargo handling has been around 11 crore 37 lakh tonnes in the outgoing fiscal.

Besides, 4,062 ships have come to and gone from the Chittagong port in FY21. In addition, larger ships are now able to dock at the port jetty and the port authorities consider it one of the successes.

According to the statistics, the Chittagong port has advanced in all the three categories of container, cargo goods and shipping.

CPA Chairman Rear Admiral Mohammad Shahjahan said despite having risk, the port was fully operational at this time of crisis to keep the country's economy afloat.

“I have taken the risk for the people of the country. Some of the ports across the world have the record of handling 30 lakh TEUs of containers within a year. We reached the record and it will increase our ranking,” he added.

He said Chittagong Port is now a member of the "Three Million Club" and it proves that Bangladesh’s economy is growing and its foreign trade is also growing despite corona pandemic.

Chittagong Port Director (Traffic) Enamul Karim said, currently, an average of 9,200 TEUs containers are being handled through Chittagong Port every day and if Patenga Jetty is launched in the future, the volume will increase. 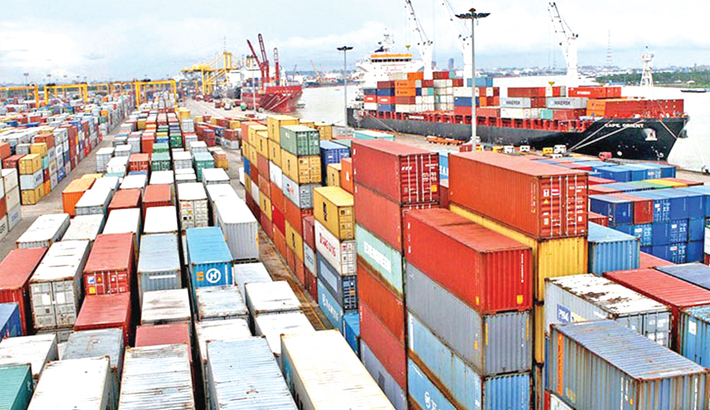 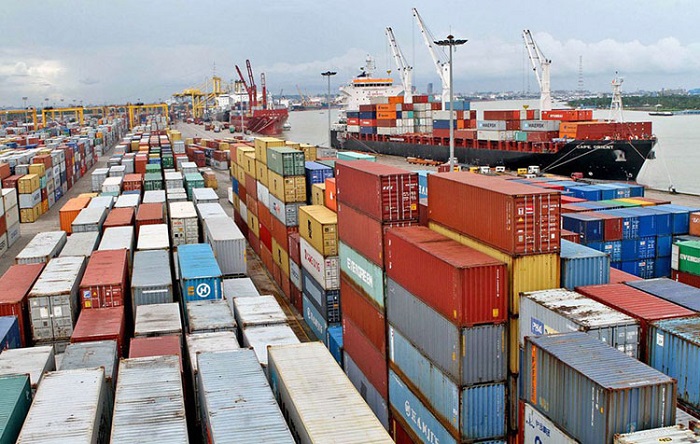