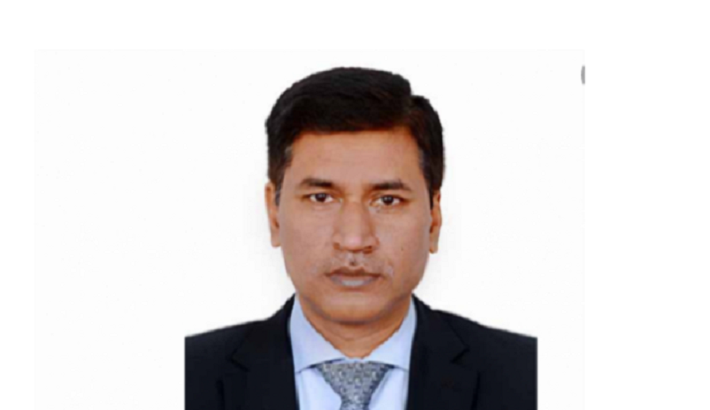 The Government has appointed Md. Delwar Hossain, currently serving as the Director General of Myanmar Wing in the Ministry, as the next Ambassador of Bangladesh to the Republic of Korea, according to an announcement by the Ministry of Foreign Affairs on Thursday (July 1).

He will replace incumbent Ambassador Ms. Abida Islam, who has been appointed as the next Ambassador of Bangladesh to Mexico.

He served in various capacities in Bangladesh Missions in Paris, Tripoli, Thimphu and Beijing in his distinguished diplomatic career. At the headquarters, he worked for multiple Wings in different capacities.

He also earned a diploma in International Relations from the International Institute of Public Administration in Paris, France. Hossain is married and blessed with two children.