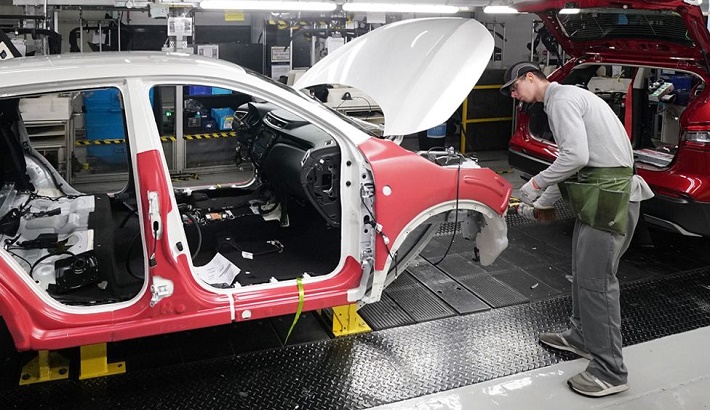 Nissan has announced a major expansion of electric vehicle production at its car plant in which will create 1,650 new jobs.

The Japanese carmaker says it will build its new-generation all-electric model at the site.

The new electric vehicle hub, launched with £1bn worth of investment, will also support thousands of jobs in the UK supply chain.

Of that £1bn, Nissan said it would invest up to £423m to produce a new-generation all-electric vehicle in the UK, building on the success of its existing electric car, the Leaf.

Production of the new model will create 909 new jobs and more than 4,500 in its UK supply chain.