Players agree to play across formats

Bangladesh A team likely to tour SL in Nov 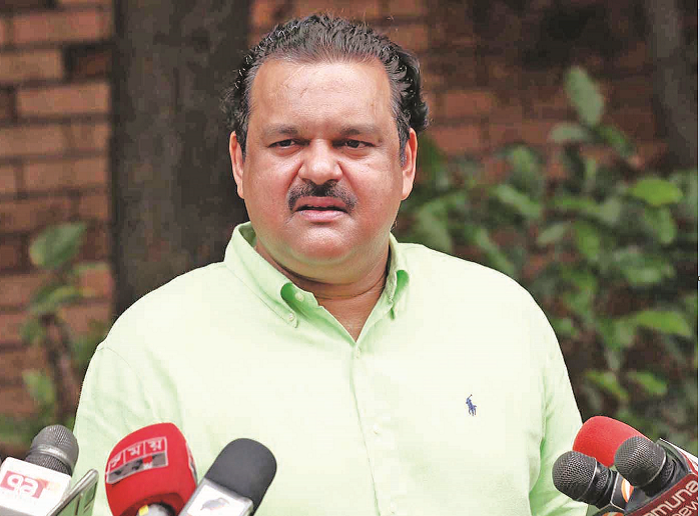 Central contract probables give their first priority to the national duty ahead of other assignments as all of them are ready to play across formats for the country, said a Bangladesh Cricket Board official on Wednesday.

BCB introduced a new clause ahead of finalizing their national contract list after national stalwart Shakib Al Hasan opted out of the Sri Lanka Test tour to make him available for Indian Premier League.

The cricket’s governing body in the country then sent a separate letter to the national contract probables to know about their availability in the upcoming year.

BCB is yet to disclose the national contracted cricketers for 2021 although it was learnt that 22 cricketers received the letter from the board and 18 of them will get a central contract.

Meanwhile, BCB cricket operation chairman Akram Khan on Wednesday disagreed that the introduction of the shadow national team only came after due to the lack of activities of Bangladesh A team.

BCB cricket operation has recently been questioned for its activities and its vice-chairman Khaled Mahmud openly criticized for not receiving cooperation from other members of the committee.

“In the last eight to nine years we had around 21 series for the A team. We played eight at home and 13 away while we failed to do two series due to the Covid-19. We have arranged 120 matches among them 45 were longer-versions while the rest were limited-over cricket,” Akram told reporters in Mirpur.

Akram informed that they are planning to hold a camp for the A team soon while they are trying to arrange an A team tour to Sri Lanka in November.

“I forgot to say that we have been working for an A team tour to Sri Lanka for the last four to five months. Recently they confirmed about it and gave time in November. If we have no other engagements in November we will make the tour,” Akram said.

“We will try to play longer version matches. Those who didn’t play for the national team, it will be a great opportunity for them…There is no connection between this team and shadow team,” he added.