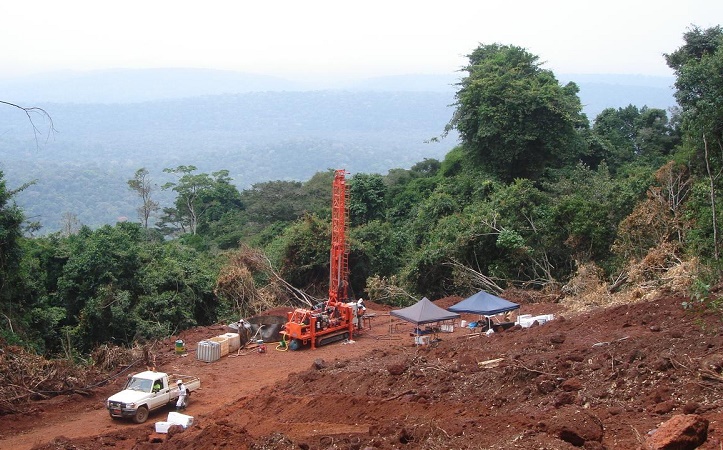 An Australian mining company says it is “shocked” after a former partner with links to major Chinese state-owned firms swept in to take over a suite of iron ore projects in Africa.

The deal between formerly ASX-listed AustSino and the government of Cameroon over the weekend appears to have cemented China’s control over up to 100 million tonnes of iron ore through a port and rail deal, The Australian reported.

Perth-based Sundance Resources, which was also delisted from the stock exchange in December after drawn-out negotiations with AustSino fell through, says its stalled Mbalam-Nabeba iron ore project on the border of Cameroon and the Democratic Republic of Congo has been illegally taken away.

“We are shocked at these latest developments, not least because an Australian company – AustSino – that we introduced into the Mbalam-Nabeba iron ore project is attempting to benefit from the illegal expropriation of Sundance’s iron ore assets,” Sundance chief executive Giulio Casello said in a statement on Sunday.

“AustSino had been our partner for a number of years. We worked in good faith to introduce AustSino to our project and arrange a role for AustSino in the negotiations with Cameroon and Congo on the basis of a clear understanding that AustSino would act in our mutual interests in accordance with their legal obligations.”

Sundance had reportedly given AustSino access to detailed engineering work on the planned 40 million-tonne-a-year mine on the understanding that AustSino would bring in state-owned Chinese port and rail firms to help build and fund the project, which would include a 510km rail line.

Control of the combined deposits, which could produce up to 100 million tonnes of iron ore annually, has been handed to a Congolese entity controlled by Hong Kong-registered Bestway Finance.

On Saturday, AustSino announced that it had entered into a “memorandum of understanding” with the government of Cameroon and Bestway to develop railway and port facilities with the capacity to transport, handle and process “approximately 100 million tonnes of iron ore per annum”.

In its statement, Perth-based AustSino revealed that – despite Australia’s borders largely remaining closed to ordinary citizens – it had “obtained the necessary federal and state government” travel approvals for its chairman, Chun Ming Ding, to visit West Africa after the DRC stripped the companies’ mining licences.

“Mr Ding’s discussions and the information gathered whilst in West Africa, has culminated in the board determining that the company’s core strategy should remain on pursuing the investment into and development of mineral resources in West Africa,” AustSino said.

“Part of this strategy involves working in collaboration with Bestway, who the company was introduced to in January 2021.”

Both Avima and Sundance have launched proceedings in International Court of Arbitration of the International Chamber of Commerce against the DRC over the loss of their mining licences.

“We are taking all necessary action and pre-emptive measures to protect our investment against these unlawful attempts to expropriate our assets,” Avima executive chairman Socrates Vasiliades said earlier this month.

Sundance has also referred a dispute with Cameroon to arbitration.

In his statement on Sunday, Mr Casello said Sundance was considering whether it would “expand the scope of our legal action”.

“Sundance has always fulfilled all of its licence obligations and gone above and beyond in both Cameroon and Congo, which is why we are so determined to challenge this illegal expropriation through the international courts, a process that is underway,” he said.

“We will now consider, with the assistance of our legal advisers at Magic Circle firm Clifford Chance, whether in light of these developments we need to expand the scope of our legal action to ensure we can protect the interests of Sundance and our investors.”