Two people, including a woman, were killed and three others injured as a CNG-run auto-rickshaw fell into a roadside ditch in Mayor Alley area under Panchlaish Police Station of Chattogram on Wednesday afternoon.

The deceased were identified as Sultan, 35 and Khadija Begum, 65.

Panchlaish Police Station Sub-Inspector (SI)  Nurul Alam said the accident occurred around 12:00pm, when the CNG-run auto-rickshaw  carrying the victims fell into the roadside canal as its driver lost control over the steering, leaving the rickshaw driver and its passenger dead on the spot and injuring three others .

The wounded were taken to Chattogram Medical College and Hospital (CMCH), the SI said. 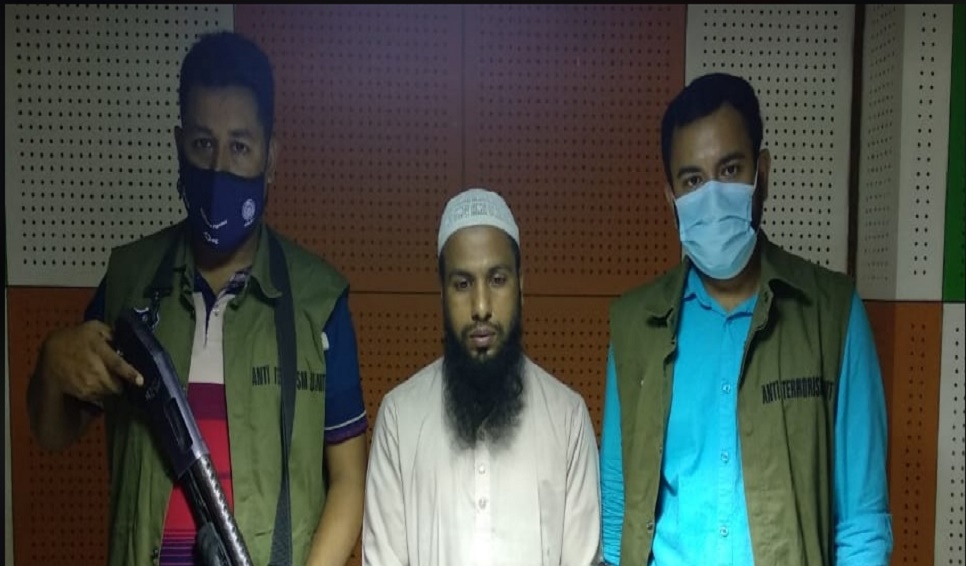