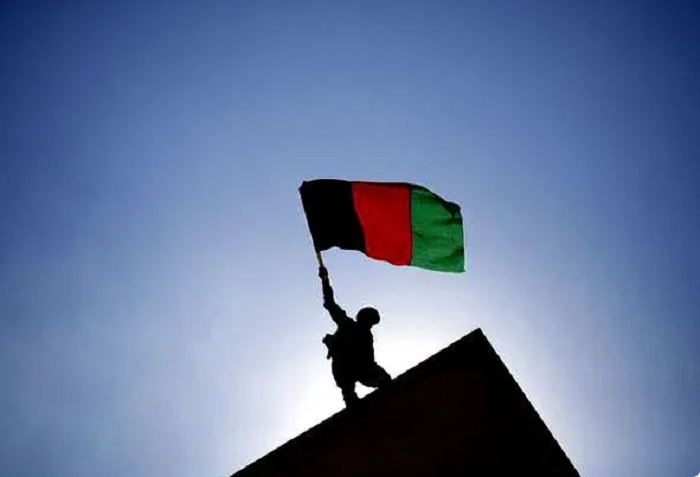 The Ashraf Ghani government denied the presence of Tehrik-i-Taliban Pakistan (TTP) in Afghanistan on Sunday after Pakistan expressed apprehensions regarding a possible spillover of TTP amid the US drawdown from its neighbouring country.

The statement said that Afghanistan has consistently stressed upon implementation of UNSC resolutions and the Doha agreement which calls on the Taliban to cut ties with regional and international terrorist groups including the TTP.

"In order to establish lasting peace in Afghanistan and to ensure stability and prosperity in the region, the Islamic Republic of Afghanistan calls on all countries, especially Pakistan, to treat all terrorist outfits equally and without discrimination, and not allow these closely linked and organized groups to collude with each other to jeopardize the security and stability of our countries," the statement added.

This comes as Pakistan Interior Minister Sheikh Rashid last week had said that Islamabad is expecting that the Taliban will not allow terrorist groups like TTP to carry out activities against Pakistan.

While speaking to the media in Islamabad on Saturday, Rashid reiterated Prime Minister Imran Khan's statement that Pakistan will not give any bases to the United States to use against Afghanistan, The Express Tribune reported.

He further added,"...But we also expect from the Taliban that they will not allow TTP and other elements to carry out any activity which causes harm to the lives and property of Pakistani people."

Since the start of the US drawdown from Afghanistan in May, the Taliban has overrun numerous districts across Afghanistan. The fall of strategic districts in the north, south and west has created concerns over the possible infiltration of Taliban into the income-generating territory in the country, TOLOnews reported.

In the face of the surging violence in Afghanistan, Pakistan has ramped up Durand Line fencing despite facing backlash from the people on both sides of the line.

The Pakistani interior ministry made the announcement earlier this month saying that the fencing of the 2,600-kilometer border would be completed by June end.