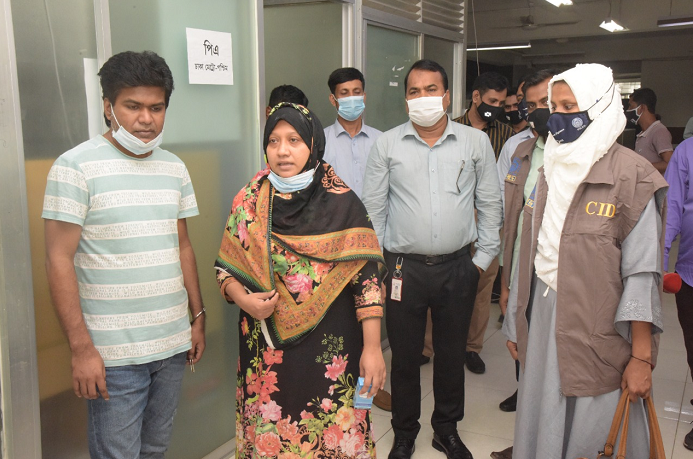 Millions of taka has been laundered abroad operating online casino through StarMaker App, said police.
The Criminal Investigation Department (CID) of police has discovered the matter after arresting two casino operators from Uttara of the capital on Monday.

Md. Azad Rahman, additional superintendent of police (Media) of the CID, disclosed it to mass media on Tuesday.

Azad Rahman told the Daily Sun that the arrestees and their other cohorts through Facebook attracted people to the casino through the app. The gamblers needed virtual coins to play the gambling.

According to the officer, the arrested persons bought the coins from the admins of the app and sold to those to the gamblers. They transacted money through mobile banking sites.

The cops seized 6,00,000 virtual coins from their agent IDs. During primarily interrogation, they (accused) said that it would take only two days to sell the huge coins.

By such way, they laundered millions of money abroad.